Where the Food’s as Good as the Root Beer

Dining with friends? Tell them about Genevieve’s Restaurant. 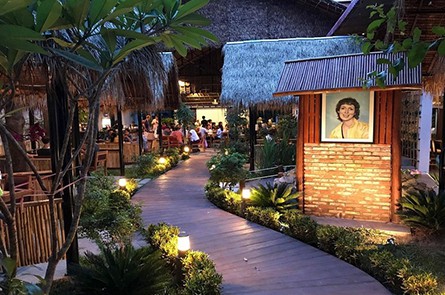 Genevieve’s Restaurant, situated in Bamboo Street, offers a generous menu with plenty of choices from authentic Khmer to Western Cuisine. Focused on stellar consumer service, Genevieve’s Restaurant is renowned for its delicious meals, airy atmosphere, and friendly staff. With a strong sense of social responsibility, this restaurant wants to give back to the Siem Reap Community, through Genevieve’s Fair Trade Village for people with disabilities.

Book now with Restaurant-SiemReap.com and Save Money

Located in Bamboo Street, Genevieve’s Restaurant is near both to Pub Street and the Night Market. The story of this restaurant started in 2011 when the Australian Phil Rogers came as a tourist to Cambodia with his daughter.

Both of them were in awe of the Angkor Wat temples and fascinated by the friendly Cambodian people, so they stayed in the country as volunteer English teachers. Phil found his place in Cambodia, and, after a short while in his country, returned to Cambodia as an English teacher. After that, he rented a house, furbished a functional kitchen and opened Genevieve. The restaurant’s name comes from Phil’s late wife, who was took by cancer, but also from one of their favorite restaurants in Melbourne.

Even though Phil is not a Cambodian by birth, the food served in his restaurant resembles authentic Khmer food in both taste, fragrance and appearance. One of the best Khmer dishes you can try at Genevieve’s are Beef Lok Lak and Chicken Amok, but there are plenty of affordable vegetarian Khmer options to delight your taste buds. Genevieve’s serves Chinese and Western food too, cooked with fresh, carefully chosen ingredients by expert chefs.  The drink menu offers a wide array of choices, too, and the service is exquisite. That’s because Genevieve’s follows a unique philosophy. After opening the restaurant, Phil hired people recommended by his friends and landed a hand to everyone seeking honest employment, regardless of age and experience. Then, he invested extensively in their formal hospitality training, which he continues to do up to this day.

As Genevieve’s gained notoriety in Siem Reap thanks to its delicious meals, friendly ambiance and quality service, Phil Rogers wants to give back to the community and make a difference. Genevieve’s financially supports local schools and community centers, and 10% of the profits are donated to the staff, who are like family. As of December 2015, Genevieve’s also hosts a Fair Trade Village for people with disabilities on Sok San Road. The artisans bring their handcrafted products, from jewelry to clothes and wood carvings, for which they often use recycled products.

How was your experience at this restaurant?

Your browser does not support images upload. Please choose a modern one

All our reviews are 100% genuine. Reviews are only published from verified diners who booked on Restaurant-SiemReap.com

What people say... How was your experience at this restaurant?
Order by:

Be the first to leave a review. 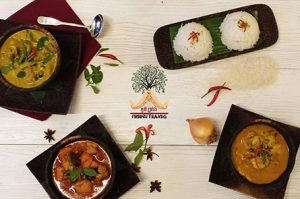 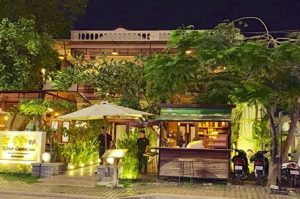 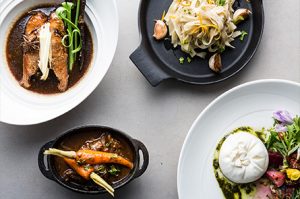 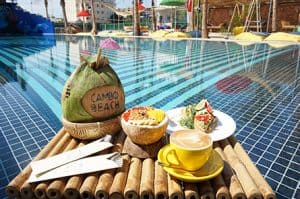 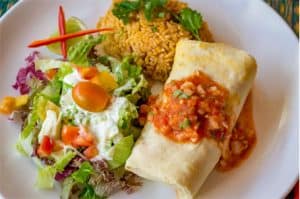 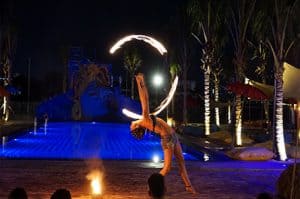 We have exclusive special offers available and guests often get the best value for money on our website. We’ll open these links in a new window and we’ll be waiting for you when you come back!

This website project has been temporarily suspended. During Covid-19, many restaurants in Siem Reap have gone out of business. All promotions featured on this website are now out of date. We will resume this project when the Covid-19 pandemic has passed.

Thanks for your understanding.